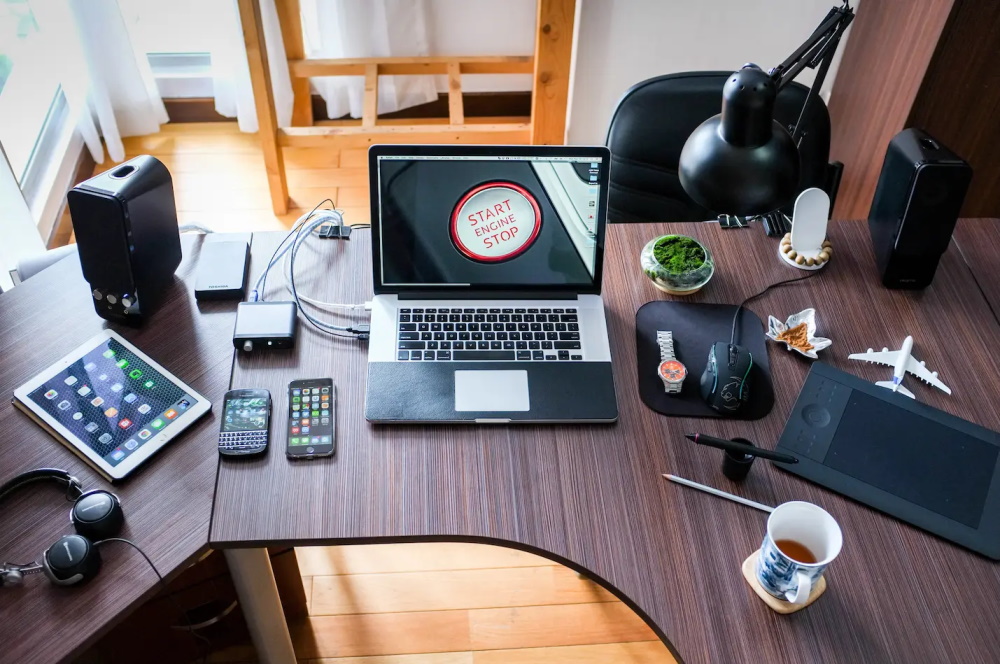 Apple's Developer Conference - WWCD 2022 - is in full swing and as you might have already read they made a couple of big announcements this year (Live Text - also available as API, Apple Pay Later, CarPlay - beside new iOS 16, iPadOS 16 watchOS 9 and a new MacBook Air powered by an M2 chip). Great news 🎉

We hosted a Meetup at our office and talked about "How to not get sherlocked". In case you missed it here is a link to the Twitch stream. But with these overall great announcements some third-party apps become replaced by Apple's own apps and some APIs get replaced by Apple's own APIs - a process known as "being sherlocked". But what does this actually mean? And even more important: How can you stay ahead of Apple (and other competition)? Let's get into the nitty gritty details about all of this.

How it all started

Back in 2001 - the ancient years of Mac OS - Karelia Software released Watson, a software that provided Internet content through a familiar Mac OS X like native UI. It worked great and had a lively community. 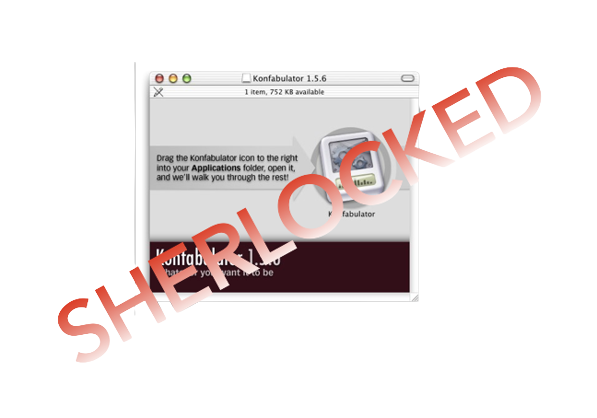 As you might think this happened by coincidence: In 2004 Konfabulator was a rather successful app providing interactive desktop widgets executed on a JavaScript engine and using XML for layout definition. 2005 Apple introduced the Dashboard with the release of Mac OS X 10.4 Tiger which was able to execute widgets using HTML, CSS, JavaScript and Objective-C.

The story goes on:

How to not get sherlocked

The trick is to stay ahead (of competition and) Apple. And there are a couple of ways to do this:

Whereas this advice seems absolutely obvious the point is to gather data. Data is the key to success - and you need to find a niche where you can rise and shine.

There are numerous apps that succeed in building strong communities, gather enough data and more. You can do it 🚀 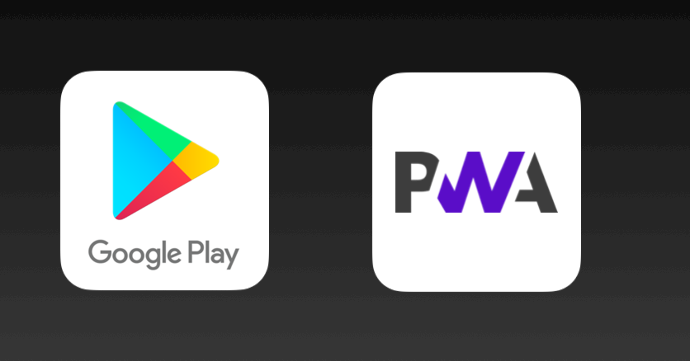 Ok time for a recap on WWDC 2022. Which apps might get sherlocked? Join the discussion over on Twitter with us. Apple announced that Live Text is now able to extract text from images and videos - and further more this functionality can be integrated into third-party apps via API. This is great news! And might bear some challenges for other providers like Anyline.

Next announcement from WWCD 2022: Apple Pay later! This feature enables user (currently only US customers) to pay their purchases - as the name implies - later. Fintecs like Klarna might face some stiff competition here.

CarPlay enables more information like current speed, fuel, RPM, navigation and more. This might replace a whole category of operating systems like Honda's, Ford's and others car operating systems. Very exciting how industry will adopt this technology!

What do you think will be sherlocked? Any more tips to not get sherlocked and stay ahead of competition?

Reach out to us and join the discussion!