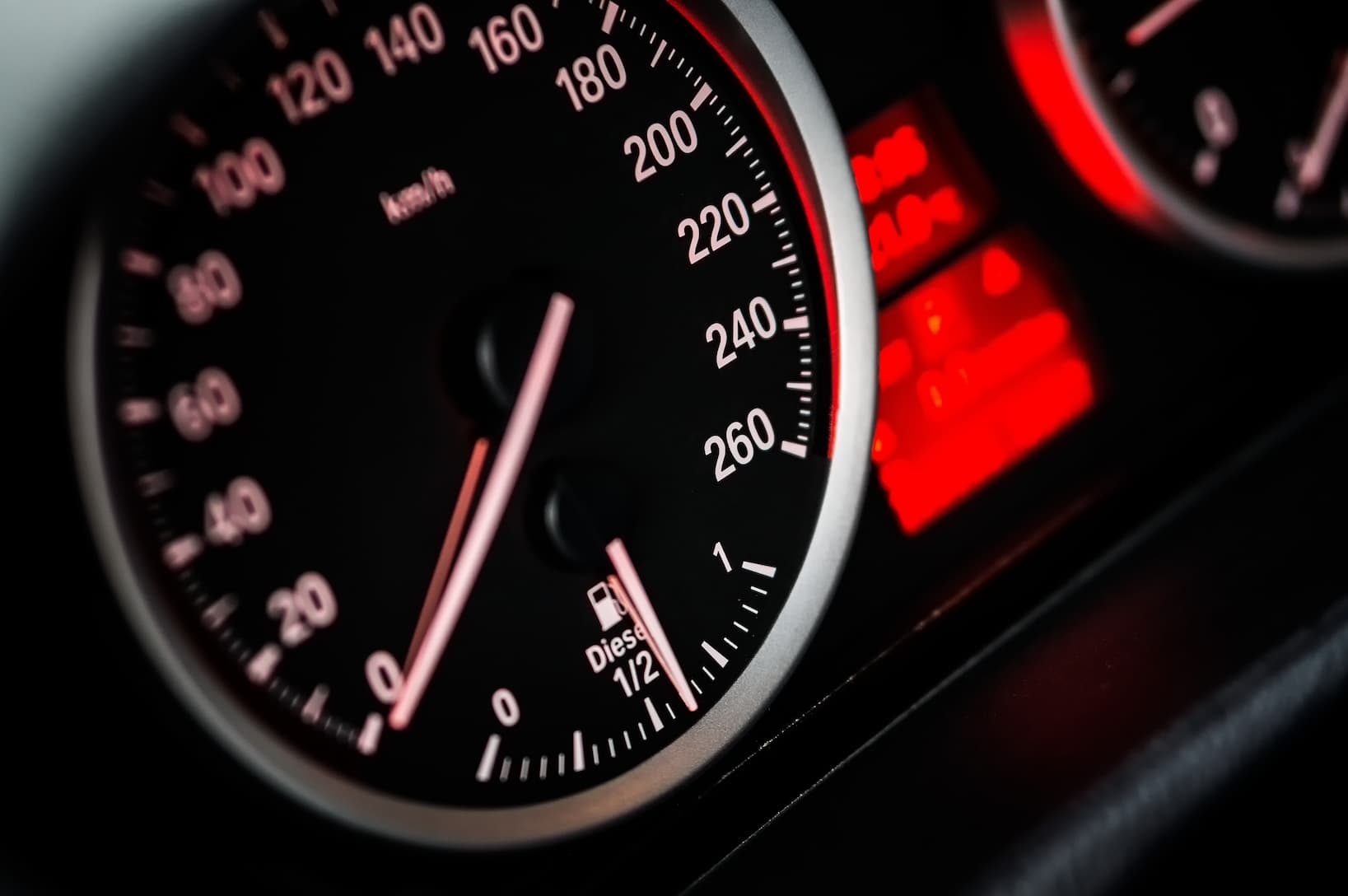 Info: You can find all code samples of this blog post in our public repository on Github.

A normal Angular application renders pages in the DOM in the browser in response to user actions. Angular has a mechanism known as Change detection in place to track state changes in the application and how the DOM needs to be updated so that the developer does not have to. More information on Angular Change detection can be found here.

Angular Universal optimizes the web application load times by executing on the server - instead in the browser - generating static application pages that later get bootstrapped on the client side.

A great in depth comparison between different rendering approaches is out of the scope of this post and can be found here: Rendering on the Web.

Initially we start with a clean ng new angular-ssr CLI command to scaffold the Angular app. This generates a new Angular web-application without any optimization in place. When we run ng serve the app is served successfully on http://localhost:4200.

This generates a production built at dist/angular-ssr:

As we are going to compare the Angular production build performance with the Angular SSR performance via Lighthouse audits we need to deploy the Angular app. For this we chose the Amazon S3 bucket service - the deployed app can be found here: http://angular-ssr-sample.s3-website.eu-central-1.amazonaws.com

Wow - amazing first results! This benchmark is pretty impressive. All major categories above 90 points. Let's see if we can beat this with Angular SSR.

To enable server-side rendering in our Angular app we need to perform some basic steps (and some more advanced).

As Angular SSR needs - as the name already implies - some server to execute the rendering we cannot use plain object serving solutions such as Amazon S3. We need to switch to a serving solution supporting server side JavaScript execution.

1. Add a vercel.json file to the project to configure the server environment and prepare for the Angular server-side-rendering.

3. Create a new api/index.js file to serve the server-side scripts. This script is pretty straight forward:

Now the setup is ready to be deployed on Vercel - we just connected the Github repository to trigger updates and deploy changes automatically from the repository.

The deployed app can be reached at: https://angular-ssr-sample-b55z.vercel.app

Very interesting! This is slightly worse performance than the production built deployed right to Amazon S3.
We will go into the details of this in our next post.

Whereas server-side-rendering seems to be the holy grail for optimizing apps it is not always the best solution. When you are developing Angular apps the production build already does an amazing job in optimizing the bundle size. So it depends:

The answer to these questions are crucial to make the right decision when it comes to web-app optimization. Unfortunately there is no silver-bullet to optimize Angular apps - the best approach depends on the use-case.

Feel free to reproduce the measurements right here https://web.dev/measure as the results might vary slightly over time.

What's your experience when it comes to Angular app optimization? Feel free to reach out to us!